The Indian app store taking on Google and Apple 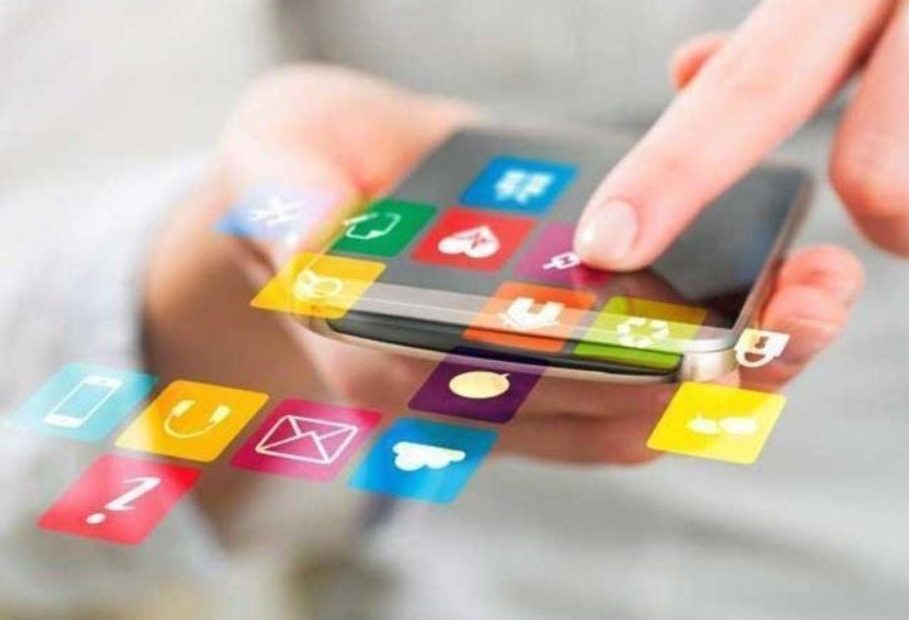 Indus OS, a Made in India app store and operating system, which launched modestly in 2015 but today features four lakh apps for its over 100 million users,

Indus OS, a Made in India app store and operating system, which launched modestly in 2015 but today features four lakh apps for its over 100 million users, is poised to bring accessible internet exploration to the hundreds of millions of Indians poised to come online in this new decade. Excerpts from an interview with Rakesh Deshmukh, Co Founder and CEO, Indus OS:

Could you take us through the process of setting up Indus OS, from inception to execution? 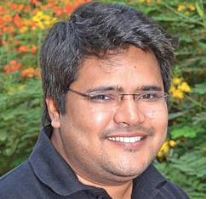 When I bought a phone for my mother in 2012, I realised how she struggled to download basic apps, primarily because of the language barrier. This is what inspired me to bring about a solution that can address this challenge through a unique solution that can enable people to consume apps in multiple local languages and connect them with the digital economy.

Hence, the birth of Indus OS. However, we began our journey with a focus on operating systems (OS). We launched our first OS in association with India’s top OEM brands, including Micromax, Karbonn, etc. Post the Chinese brands launches in India, Indus OS went modular. We switched to creating products that OEMs, telecom companies, amongst others, would work with us. One such product is our app store, called Indus App Bazaar, to help people discover and consume apps in their preferred language while also helping local developers to publish their apps on our platform and cement a leading position in the market brimming with competitors. 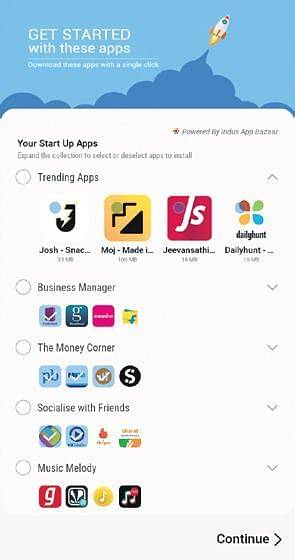 How do you plan to challenge IOS and Android?
We don’t want to challenge their stores but coexist. At Indus OS and with Indus App Bazaar our goal is to help replace the existing app store ecosystem with EASE (Enhanced App Store Ecosystem), through which we aim to benefit all the stakeholders in this journey. We want to help users both rural and affluent consume content in 12 + 1 languages and leverage these solutions conveniently in their daily lives.

And we endeavour to boost developers by equipping them with the right tools and assistance so that they can easily build successful apps, analyse its performance, and earn a good return. We also want to be a perfect avenue for the government to efficiently launch initiatives aimed at helping the next billion users adopt smartphones and connect with the digital world.

Which devices can it be applied to?
Currently, Indus App Bazaar is LIVE on all Samsung devices.

What apps are available on the app store?
We have over 400k apps on our app store, including bigger names like Facebook, Instagram, Paytm, as well as smaller regional apps such as Intents. mobi

Is it tougher to get major/ popular apps onto a new platform like yours?
Since we are based on the Android platform, any app that is already present on the Google Play Store can easily be uploaded on our store, too. Also, we don’t charge for publishing to Indus App Bazaar. Apart from this, we provide developers with additional assistance in the form of free translation services and AWS credits to fresh players in the market.

Which cities do you get the maximum traction in?
Our top cities include Noida, Gurugram, Bengaluru, and Hyderabad.