The app economy of India: Empowering the developer ecosystem and catering to a diverse user base 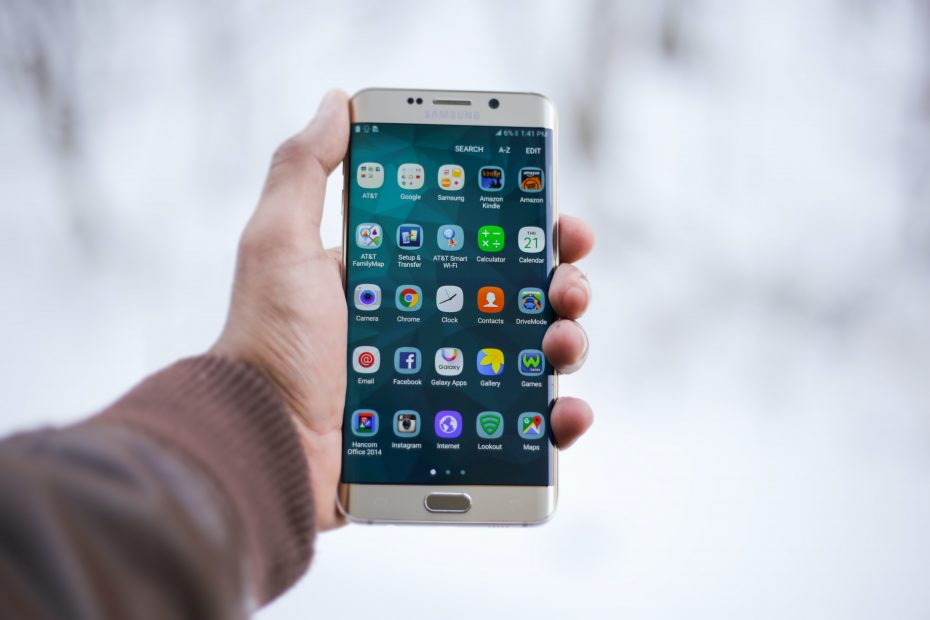 Over three decades ago a young Steve Jobs delivered a speech, prognosticating a shop for software, unlike any other brick-and-mortar establishment. A place where software systems can be bought over the phone line. Almost 25 years later, the company that he founded, Apple Inc., launched the App Store – a marketplace for software applications built for mobile phones, specifically the iPhone.

This was in the Autumn of 2008 and shortly after that other application marketplaces made their entry, beginning with the Android Market, followed by Blackberry World and then Windows Phone Store. Fast forward to today, considering that there are more than 3.5 billion smartphone users in the world, which itself is a growing number, it is no surprise that the mobile application economy is thriving.

India has remained well-aligned with the pace of global innovation. Consequently, the country is the fastest growing App Economy in the world. It takes the top spot in the number of apps installed and used each month. Low prices of smartphones and cheap internet costs are leading the country towards a truly digital age. One factor supporting these growing numbers is the increase in smartphones usage in tier II and tier III cities. With increasing number of internet and smartphone users, the dependency on the mobile applications has also increased. The mobile applications are enabling people to access tools, entertainment media, and information anytime and anywhere.

The growing dependency on the smartphones and the mobile applications that power these phones, has caused a huge demand for mobile app developers, as they form the core job profile to run the app economy. The cross-dependency of the app economy and the app developers is quite evident. The growth in this segment has made companies increase their hiring of software engineers with experience or knowledge in mobile application development.

Mobile apps have become a significant part of the lives of smartphone users. On average, a smartphone user in India spends about 3.5 hours a day on the smartphone device, specifically on a mobile app. Though most of this time is spent on few specific apps of choice, the amount of time spent is quite important to revenue generation. Below we discuss, on a meta level, the top three methods employed by the mobile developers/publishers to monetize their apps.

Paid Apps: Third-party developers can publish their apps on the App Store or Google Play, with a revenue split of 70:30, in favour of the developers.

In-App advertising: In-app advertising is important for free to download and use applications, as that becomes the only revenue generation vehicle for such businesses. The ads could be anything from banner ads, promotional video ads, to even simple text adds. Developers generate revenue on impressions or cost-per-click criteria.

In-App purchases: The In-App purchases model is more popular in the gaming app landscape. The app itself remains free to use, but the experience within the app can be enhanced by making small purchases.

OEMs to join the app economy for new revenue streams

The Google Play Store is presently dominating the app market with at least a few thousand apps published each day. This is both good and bad for mobile app developers. The good news is that, these stats prove that the app economy is growing strongly, making it a viable option for software developers seeking to enter the market. However, the bad news is that, this exponential growth is making the market too crowded, hence developers need to bring something new and unique to the game. Lately, another avenue for application developers seems to be opening. Indian smartphone OEMs have been struggling to make good hardware margins, owing to the dominance of international brands. For this reason, they are looking at taking control from Google and creating their own default app stores.

India is a unique country, which prides over its diversity. The country comprises people of different communities, different regional languages and different social norms. This means two things for businesses and app developers – Firstly, the app businesses have many segments of consumer base to address, which means that it is harder to pin-point a target consumer segment. Second, the classification of markets can be done into tier I, tier II, and tier III cities, with different levels of technology adoption. The good news, however, is that the smartphone sales have experienced good growth in the past couple of years, in all segments.

The biggest barrier that app developers or publishers face while solving for India is with regards to the language. Though majority of the users in urban cities may prefer English as the language for communication and consumption of content, it may not be the case for users from some of the smaller cities. That is why many leading smartphone devices and mobile applications are embracing the diversity of India and developing regional content, in regional languages. This added layer of personalization to a mobile app, ensures that the service can cater to a larger user base.

Overall, the App economy of India is growing at a fast pace, offering much opportunity to mobile app developers in the country. Regional content and regional languages will drive the next phase of app growth in India. People love to see localized content and prefer local services to consume, which is great news for the developer ecosystem set to thrive on the second growth wave in the mobile apps space.

The author is , Cofounder and CEO at Indus OS

DISCLAIMER: The views expressed are solely of the author and ETCIO.com does not necessarily subscribe to it. ETCIO.com shall not be responsible for any damage caused to any person/organisation directly or indirectly.