Indus OS: A platform for apps in Indian languages 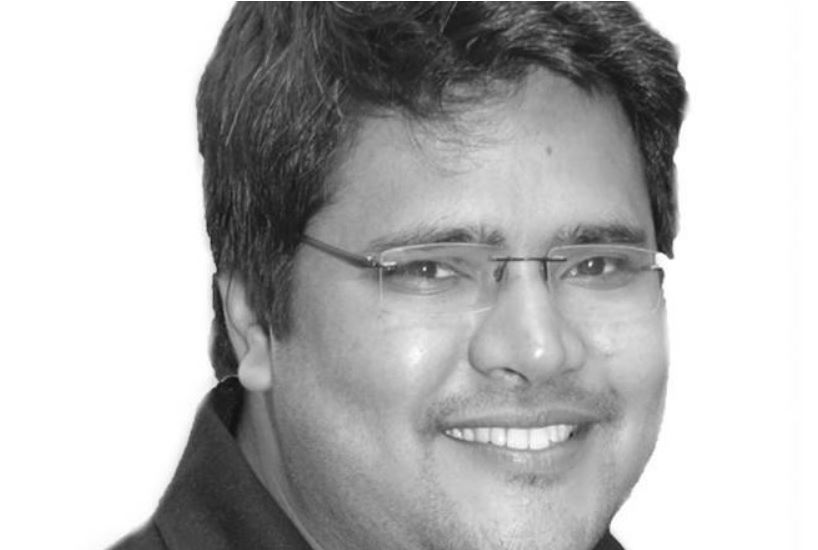 It’s not alwayS usual for large original equipment manufacturers (OEMs) to partner with homegrown companies to provide localised services. Samsung, one of the biggest consumer electronics companies in the world, has been on it and one such company that it has partnered with is Indus OS for the latter’s app platform App Bazaar. This is important because this homegrown company powers Samsung’s Galaxy App Store with over 400,000 applications.

“When we started in 2013, we thought since only 10% of Indians speak and write in English, we should create a platform to distribute regional content and apps,” says Rakesh Deshmukh, co-founder and CEO, Indus OS. According to him, this creates multiple use cases, one important one being discovery of apps and content created by local developers and content creators, and the other being an opportunity for OEMs to monetise these software products/ services.

Deshmukh says that there are already 60 million users and 400,000 developers on the platform. Indus OS has also partnered with Micromax, Intex, Karbonn and other OEMs in the last six years. App Bazaar supports 12 Indian languages and does not require users to sign up to access the apps. In addition to enabling discovery for the developers, Indus OS also provides analytics for the developers and the OEMs, giving them performance data and related services.

“When we work with Indian mobile brands, we create the custom android version. This custom ROM serves as a custom OS or skin. But when we work with brands like Samsung, we offer our services through the app store – Galaxy App store in this case,” explains Deshmukh.

After tasting success with Samsung, Indus OS now wants to sign up with Chinese brands which dominate the Indian handset market today, thus paving the way for an entry into the global market. “Chinese brands are more keen on making money from software as they run on thin margins already. We believe we can help them make more money and increase ROI for them,” explains Deshmukh.

While Indus App is not yet profitable, Deshmukh says the user base has increased 5X in the last six months. The challenge now lies in how it can enable discovery of right apps for the right audience at the right time. In 2014, the Deshmukh also tried to come up with their own branded phones, but it didn’t go as planned. “The way we lay out business now is in terms of voice and AI. These two technologies will completely change how apps are being discovered,” says Deshmukh.

Samsung Ventures has invested close to $5 million in Indus OS ensuring that the latter is sufficiently capitalised for reaching profitability, leaving room for Deshmukh and his team to look at partnerships and scale.