India Has Only 10% English Population, But Most Apps Still Don’t Support Indic Languages 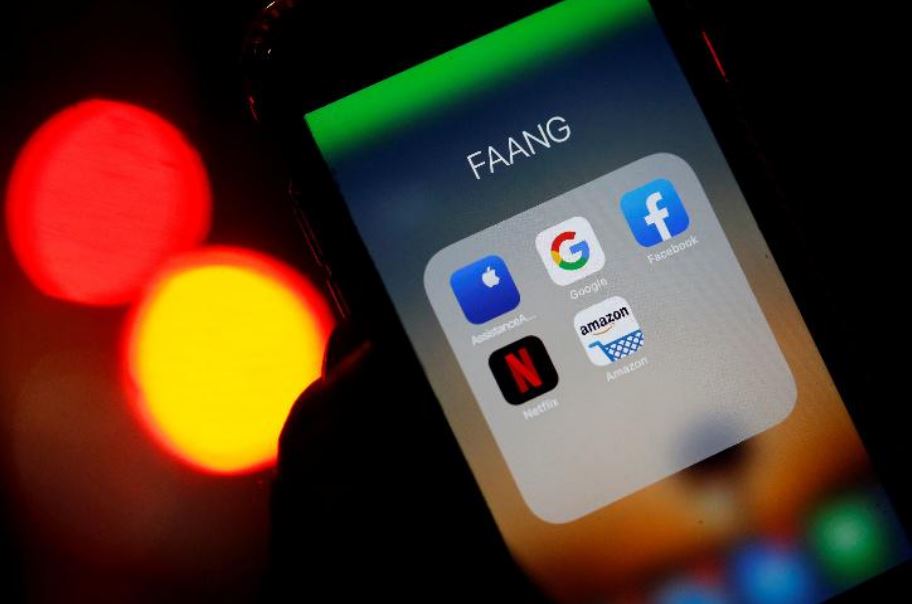 When Indians were first introduced to smartphones and the internet, the quick adoption by the consumers signified the future of mobile telecommunications within the country.

A decade later, we can say that the smartphone industry is still going strong, with many international OEMs building a strong customer base across the Indian subcontinent. Add faster yet cheaper internet to the mix, and we are looking at promising growth, especially in the App market.

When Apple first introduced the App Store, which was followed by Google’s Android Market, and eventually other such platforms, the mobile app market found a solid footing in the space that it operates in. Since then, mobile applications have become the most important features of a smartphone, besides the obvious need that it solves for – communication. And to think about it, mobile applications even enhance the communication aspect of a smartphone leveraging the power of the internet. Many popular social networking platforms like Facebook, Messenger, WhatsApp, Twitter, and Instagram are used daily by millions of people all around the globe.

Setting the stage for a promising app economy

In 2020, India is one of the fastest growing app economies in the world. Today there are more than 2.6 million number of apps on the Google Play app store, where as Apple’s App Store has over 1.85 million number of apps. The increasing number of smartphone users in the Tier II and Tier III cities has impacted the mobile app market quite positively. Internet usage is set to increase rapidly, spelling good news for app publishers. 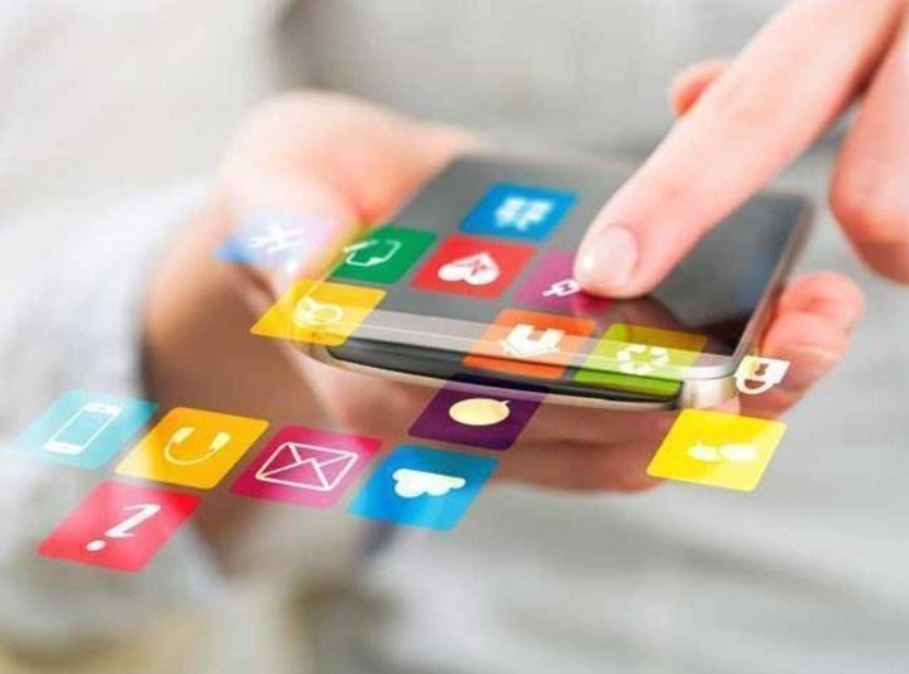 But for some of the more established mobile apps, the growth has been a little slow after hitting a certain threshold. One of the major reasons for this is that most of the mobile apps were and are still being designed with the urban users in mind.  And the one feature that represents this practise is the fact that in a country with 22 major languages, written in 13 different scripts, and with only about 10% English speakers, most of the apps are still published in English. Hence, though the internet is finding its way in the hands of the rural populace, they are still deprived of some of the same services experienced by their urban friends. 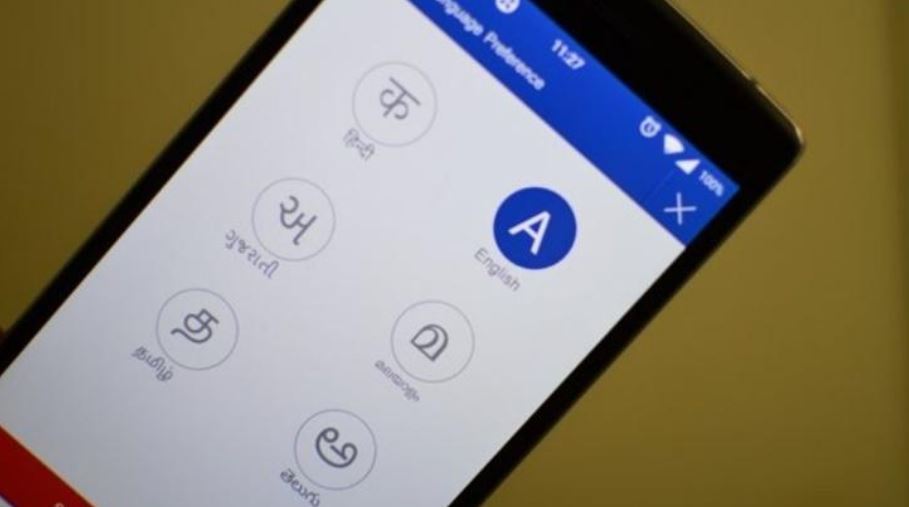 Though the English language is being taught across the country, there are still linguistic limitations in consumption of online content, due to the varied levels in understanding of the language. Wouldn’t it be great if these smartphone users are empowered with regional content in their own languages? Furthermore, an alternative app marketplace, like the Google Play and the App Store, especially for the non-English speaking user base seems a viable option.

Enabling content discovery on the users’ language of choice

The good news is that many app publishers are realizing the potential and impact of regional content on their services. Applications like Facebook, Google, and Twitter are now available in multiple languages. However, in order to truly promote this shift among both indigenous and global publishers, localization is the current formula. Many OEMs are looking to leverage the benefits of entering the app economy by designing their own personalized app stores. 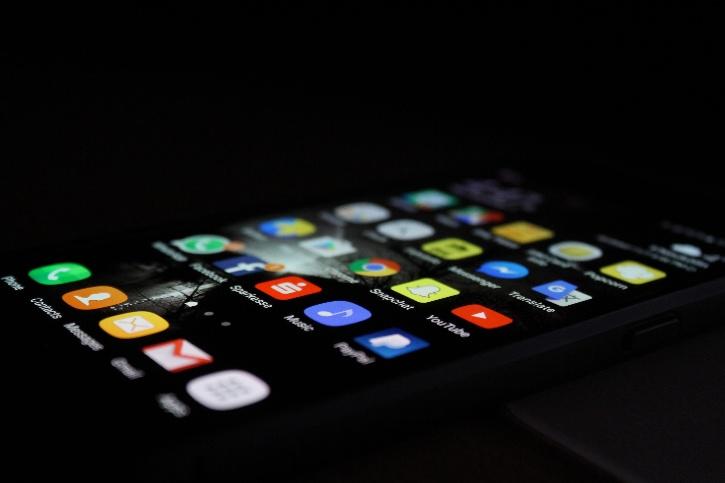 These stores would then employ localization, to provide regional content, which includes regional apps. App discovery makes more sense if the recommendations are relevant. For example, a Hindi-speaking Gujrati wouldn’t want to see a Tamil language app as his recommendation, which could hamper her/his app store experience. Whereas on the other side, if the same individual is being recommended other Hindi-language apps, there is increased possibility for those being downloaded and used. Localization of content would encourage the users to explore more applications on this app store, and truly benefit from the service provided by the apps.

From a consumer’s perspective, when an individual can easily download and use localized apps, it encourages the user to further explore the app store. This brings in a positive impression on the consumer. Simultaneously, for developers, localization solves the challenge of app discovery. Which in turn increases the demand for app developers in regional content. A push for localization in the app space would also boost the number of regional content creators, giving them an equal, if not more beneficial opportunity to promote their content. 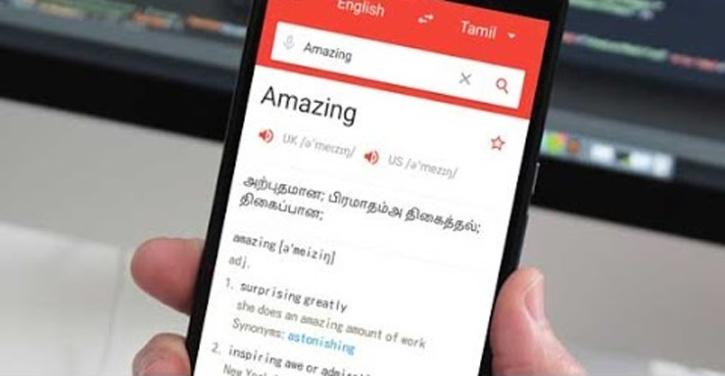 Overall, the localization of content on mobile apps would hugely contribute to the app economy. This would also allow many old and new players to explore new markets and scale further. This is especially great for companies that are looking to penetrate Tier II and Tier III markets. An alternative app store should not be viewed as a threat to the existing app marketplaces, rather it should be considered as healthy competition which will only impact the app economy on a positive note. Indicating growth in consumers, businesses, and the app developer job market.