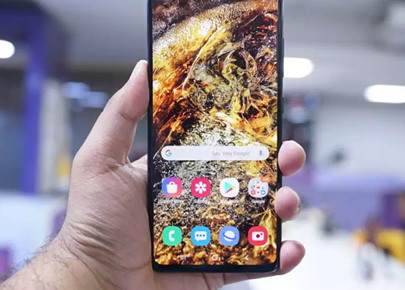 Today the start-up, launched by three IIT Bombay alumni seven years ago, claims to be the largest indigenous app store with a user base of over 100 million

Paytm recently made headlines when it launched a mini app store, a step seen as an attempt to curtail internet giant Google’s ‘monopoly’ in the space. But the move to build the country’s first indigenous app store and democratise apps so that customers can use them in their preferred language had actually started seven years ago, by three IIT Bombay alumni.

Today the start-up, Indus OS, claims to be the largest indigenous app store with a user base of over 100 million. It recently turned profitable and has delivered one billion application installs and updates …