Baazi Games, Indus App Bazaar come together for next phase of growth 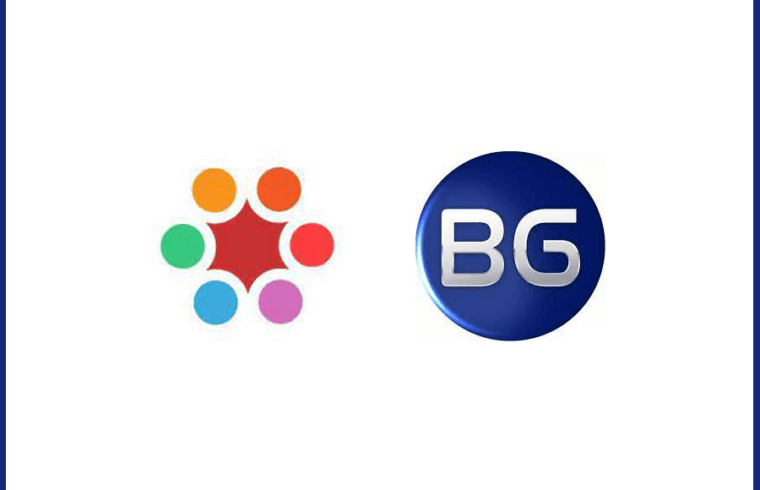 Popular gaming platform Baazi Games has partnered with homegrown Indus App Bazaar to accelerate its next growth phase. The gaming company, which is a proud “Made in India” brand, has been associated with Indus App Bazaar since 2019.

Indus App Bazaar, which happens to be India’s largest indigenous app store, helps Baazi Games penetrate deeper into the target market through this collaboration. As an alternative app store, Indus App Bazaar is the key to tapping the right audiences for Baazi Games. Baazi Games is banking on reaching its target groups faster with Indus App Bazaar’s ability to gauge consumer preferences and suggest relevant apps for them to download. 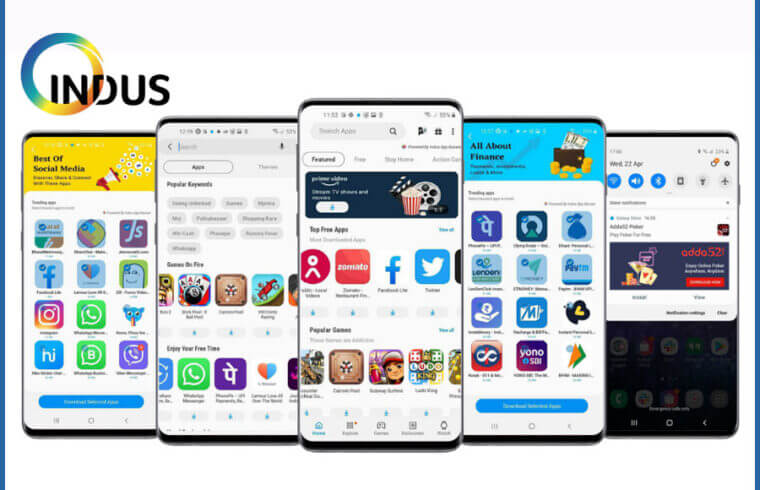 Suniva Rawat, AVP of Marketing at Indus OS, sheds some more light on how the partnership benefits both parties. She said, “Mobile app makers are constantly on the lookout for avenues of growth. With Indus App Bazaar, the room for expansion is raised significantly. Plus, developers have the freedom to maneuver with full confidence in our support as an app distributor. Our collaboration with Baazi Games is another chance to support their growth and we’re keenly looking forward to working with them.”

With the increasing popularity of “Made in India” games amongst Indian gamers (60% of Indians prefer games with the “Made in India” brand), Baazi Games is hoping to ride further up.

Varun Ganjoo, Co-founder and Marketing Director, Baazi Games, said, “We take a lot of pride in being a Made in India app. From the very outset, our aim has been to create an ecosystem for skilled games like Poker and make them a household game. Through this association, we look forward to widening our user base and continue to be a contributor to the ecosystem by identifying the audience who are willing to gel with us.”

“Made in India” gaming applications know the true user base lies in the tier-2 and tier-3 cities. Most of these applications are available in multiple languages and they are customizing their campaigns to reach out to various socio-economic classes.