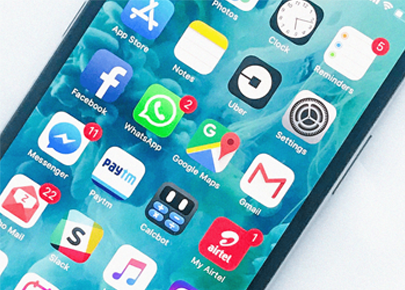 A coalition of 150 Indian startups is taking on Google’s Play Store. Their biggest power is their collective bargaining power but no one knows what, exactly, they want

To a casual observer, the developers’ conference held on 8 October could pass for a reenactment of India’s freedom struggle. “It’s another fight for the freedom of India,” said one attendee, another lamented about “the whole East India Company structure which is trying to oppress us”.

Organised by India’s most valuable startup, Paytm*, the conference was attended by a diverse group of companies. Startups such as healthcare platform GOQii and foodtech company Innerchef, venture capital firm India Quotient, and even matrimony website Bharat Matrimony.