The Weekly News Wr(app) – No more Google Hangouts, Microsoft Edge gaining traction around the world, App Subscription Revenue up by 41% 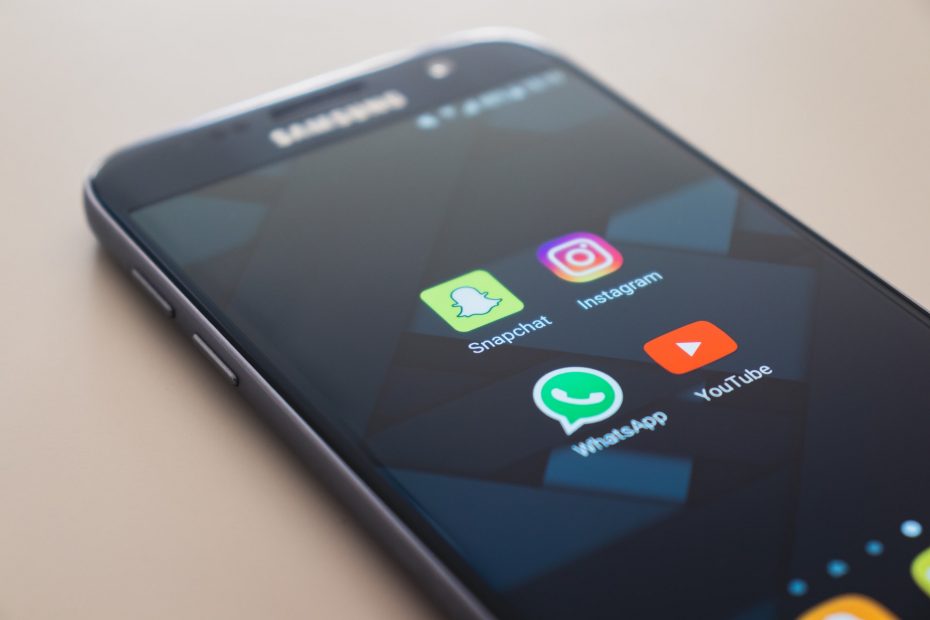 This week’s edition of the Weekly News Wr(app) is dominated by the various changes that Google is bringing (and of course the problems it’s creating for others).

Instagram also quietly changed one of its digital well-being features, and the successor to the Internet Explorer is doing pretty well for a Microsoft web browser.

Scroll down to continue reading these stories and more: 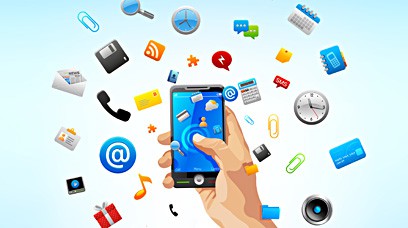 The latest data from Sensor Tower shows that app revenue via subscriptions shot up to $18.3 billion in 2021 from $13 billion, an increase of 41%.

Apple’s App Store revenue is way ahead of what Google’s Play Store is raking in. In 2021, the App Store recorded $13.5 billion in revenue compared to the $4.8 billion that the Play Store generated.

It looks like things are sunny in Silicon Valley since the Big Tech duo has ensured maximum revenue generation with the commissions they charge developers. Someone needs to look into that, we think.

2. News Publishers Boycotting Google’s Revenue-draining AMPs by Building their Own

Back in January, we brought you a story of how Indian online news publishers complained against Google’s Accelerated Mobile Pages (AMP) which was hurting their ad revenue.

Well, it looks like some online publishers from around the world are looking to rely less on Google and make their own kind of AMP.

Publishers like Vox Media LLC, Buzzfeed’s Complex Networks, and BDG are testing their own version of a mobile-optimized page to rival Google’s AMP framework. With these news publishers having their own AMP, they can keep more of their ad revenue and even have greater control over ad space. Maybe those in India can follow suit. 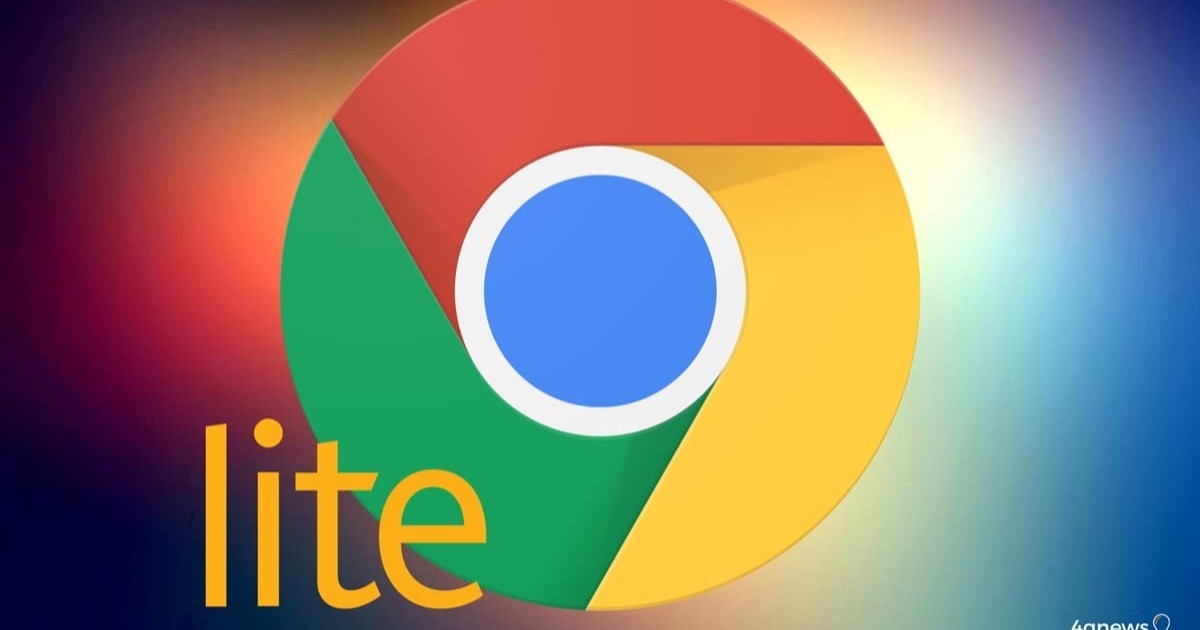 Do you remember that Chrome used to have a Lite version too? If you don’t, it’s okay because no one really uses it nowadays, which unsurprisingly is the reason for its removal.

Back in the day when the internet was slower and, data packs were costlier (remember those 1GB per month days? Ha!), a lighter version of an app that provided data-saving features was highly sought after. But not anymore. So with the release of the Chrome 100 update, the Lite will bid goodbye. The changes are expected to come into effect on 29th March 2022.

Thanks for all the help, Chrome Lite.

All Google Workspace users will now be using Google Chat to conduct their…chats. By now we mean by March 22nd. That’s the date for the full migration to take place.

Google Chat is the latest iteration of a long line of video calling applications from Google. Google Chat is replacing Google Hangouts which replaced Google Talk (which was unofficially known as GChat).

However, if you’re a free Google account user, you can still use Google Hangouts (we know you don’t but still we want to tell you). Only Google Workspace users will see this Google Chat transition happen. 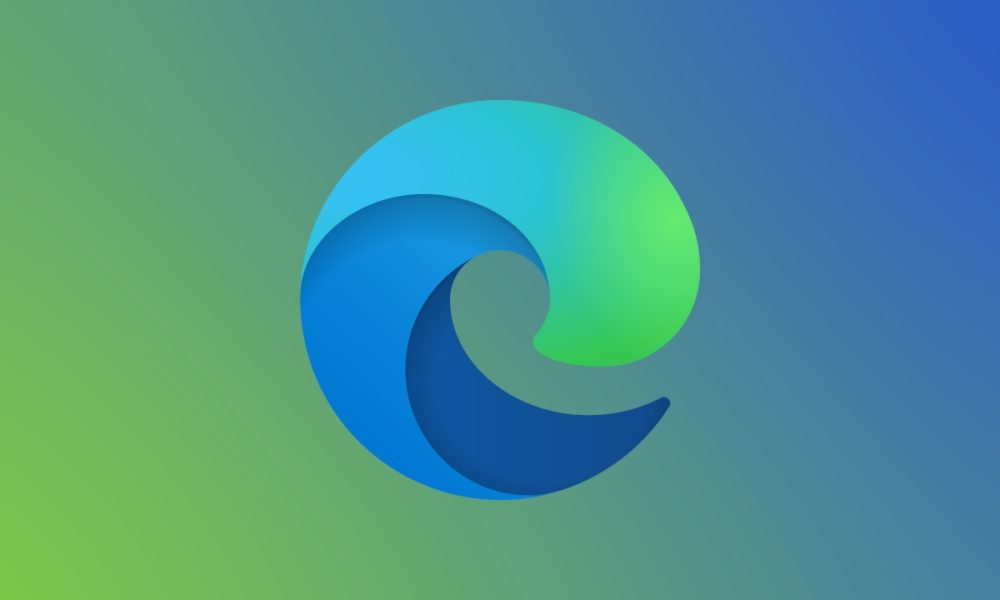 How did a Microsoft browser be good at anything? We remember the jokes about Internet Explorer being only used to download Google Chrome and then forgotten.

But Microsoft has really upped their game with Edge. Also, they’re aggressively pushing users to switch to the Edge browser and it seems to be working. Currently, Microsoft Edge is being used by 9.54% of desktops worldwide. Apple’s Safari is at 9.84% and should be looking of its shoulder because it looks like Edge is going to get the edge over them.

Of course, this is nothing compared to the mammoth share that Google Chrome enjoys (65.38% market share) but it’s still commendable work from Microsoft.

It should be noted that Edge has a greater market share in two global markets, viz, in Europe and Asia. That’s most of the world already. In Asia, it has a 7.46% share compared to Safari’s 5.41%. Overall, it’s impressive from Microsoft. 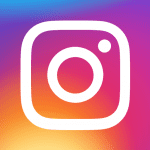 The minimum daily time limit reminder on Instagram, which was previously 5 minutes, is now 30 minutes.

So Instagram wants you to spend more time on their app? We don’t know since there was no real reason why this was changed. If you think about it, a reminder every 5 minutes about your Instagram use is annoying. But the feature change is not definitely not encouraging anyone to moderate their app use.

The current available options are 30 minutes, 45 minutes, 1 hour, 2 hours, and 3 hours. Hope you can make the best use of your time! 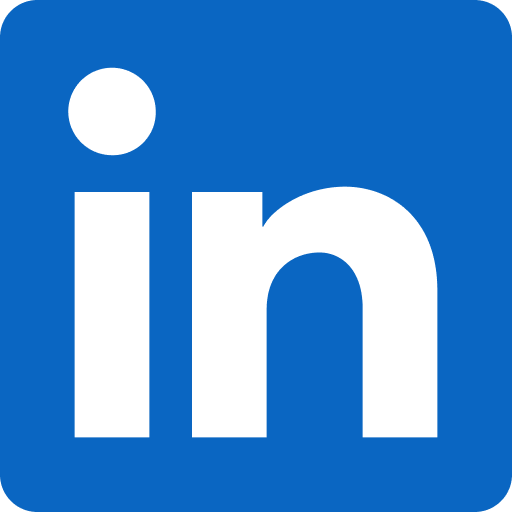 7. LinkedIn rolls out its own Podcast Network

The professional’s social media platform is looking to leverage the podcast format to boost engagement and conversations around work-related topics.

The LinkedIn Podcasting Network will debut its show called “The Start-Up of You” in the next few months. Users will be able to listen to these podcasts on popular streaming platforms like Apple Podcasts and Spotify.

This podcast will combine the various products LinkedIn already offers like newsletters, live events, and normal posts. The whole idea is to encourage users to talk about these topics in different avenues rather than just one.

8. Marvel is bringing Daredevil and Co. to Disney+

If you were one of those people who were panicking after news broke out that Netflix is removing all the Marvel shows, you can relax a bit now, because it’s all coming to Disney+.

That’s the good news. The other news (not necessarily bad) is that these shows will be available only in Canada from March 16th onwards. No word is out about when it will available in other regions.

Hopefully, this means that all the Netflix Marvel shows will be available on Disney+ soon. 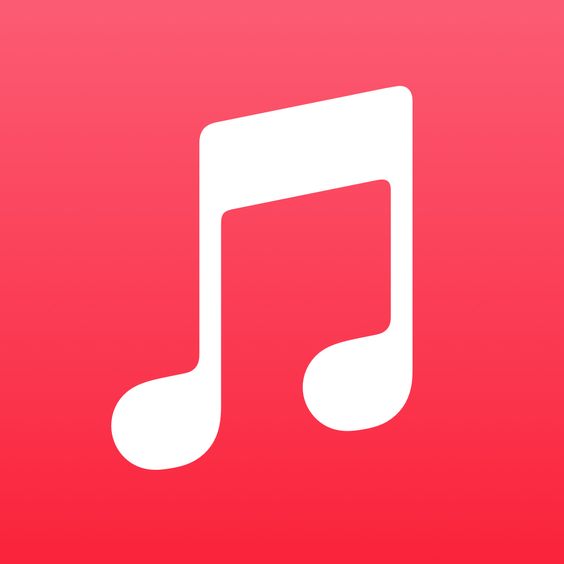 The American rapper, Kanye West, released his latest album on his own device called “Stem Player”. Kanye cites the oppressive policies of these streaming services as the reason for his departure from conventional methods of an album release.

He said in an Instagram post, "Donda 2 will only be available on my own platform, the Stem Player. Not on Apple, Amazon, Spotify, or YouTube. Today, artists get just 12% of the money the industry makes. It's time to free music from this oppressive system. It's time to take control and build our own.”

Kanye West has the propensity to be quite eccentric at times but he’s right about oppressive policies. App developers also bear the brunt of such policies as the 30% commissions on each digital transaction. Let’s throw in Google too for good measure who have similar kinds of policies.

So maybe Donda 2 will be severely hit because of the lack of accessibility but it’s good that someone is standing up to monopolistic behaviors of certain organizations.