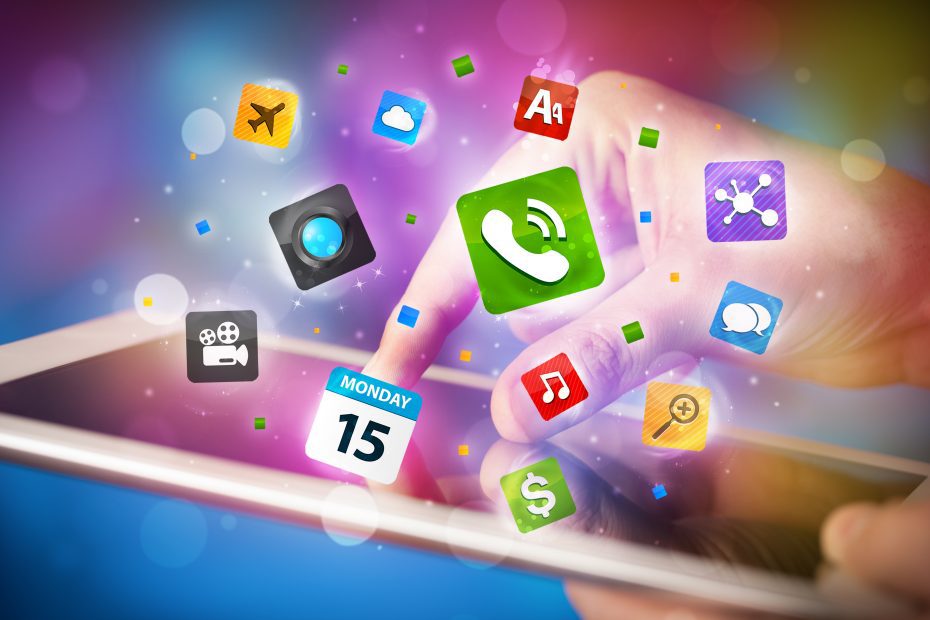 WhatsApp brings in a new feature, while Instagram is rolling back the years with an old one. New features are announced on Gmail, Meta’s Messenger, and WhatsApp.

Check out all the latest app industry news in our Weekly News Wr(app):

Consumer spending on apps is predicted to increase by 20% this year. The report from Sensor Tower projected spending at $133 billion, with Apple’s App Store contributing $85.1 billion and Google’s Play Store $47.9 billion.

This shows that the app economy will not slow down anytime soon with huge potential in the coming year.

Even mobile game spending rose by 13% to reach $89.6 billion across both app stores.

The e-commerce giants have increased the prices of Amazon Prime.

The new prices are now Rs.179, Rs.459, and Rs.1,499 for the monthly, quarterly, and annual plans respectively which came into effect after 13th December. The prices are almost 50% more than the older charges. Hotsar also increased their prices recently, and its premium plan cost is similar to Prime’s annual fee.

According to Amazon, the reason for the price increase is because Prime continues to “offer value to its customers” across all its services including video, music, and online shopping. How the prices affect customer response to the service is to be seen.

Source: Amazon Prime price of ₹999 ending in 2 days: How to get it before price hike

Quill, a rival of business-focused messaging service Slack, was snapped up by Twitter.

With this acquisition, Twitter aims to improve its in-app messaging feature and possibly diversify it as a standalone service. Given the popularity of messaging apps, and how other platforms push their messaging services, Twitter’s move is an apparent attempt to captilize on that.

The Quill app, however, will be shutting down completely. Former Quill employees will join Twitter’s Experience team to work on improving its messaging feature.

Russia’s Federal Antimonopoly Service (FAS) has an ongoing battle against Apple’s in-app payment policies. Apple controversially does not allow developers to use any other payment system other than its own. This way the can ensure that they get a 30% cut from all in-app transactions that users make.

The FAS believes that Apple must allow developers to guide their users to third-party payment options. However, Apple’s anti-steering stance won’t allow this to happen.

Back in August, Apple said that they will permit developers to communicate with users through things like email, however it won’t be allowed within the app. Which kind of defeats the purpose.

The in-app payment policy of Apple has faced severe backlash across the world. South Korea passed a bill that allows developers to use third-party payment options. The European Commission has also given push back to its practices. Even on Apple’s home turf in America, Epic Games has an ongoing case with Apple regarding the same policy.

Apple has had some respite when the US appeals court judged in their favor regarding in-app payments. This means that the App Store policy will remain unchanged and developers won’t be able to link to alternative payments yet.

Previously, users had to enable the disappearing feature for each chat individually, but the new update has made it easier. You can have messages disappear within 24 hours, 7 days, or 90 days.

WhatsApp says this feature has been an industry standard and will raise user privacy. According to Mark Zuckerberg, “not all messages need to stick around forever”.

Source: WhatsApp users can now choose to have messages disappear for all new chats by default

The chronological feed is coming back to Instagram. Users will be able to switch from the current algorithmically informed feed to a chronological one as soon as early 2022.

The announcement was received enthusiastically by users who like the idea of switching their feeds. In an article on The Verge, the current AI-feed is largely disliked by users who prefer to see posts of their friends rather than recommended posts on their feeds.

The announcement was made by Adam Mosseri, head of Instagram, at a Senate hearing regarding the safety of teenagers on the platform.

Source: Instagram is bringing back the chronological feed next year

Now making a video or a voice call can easily be done through the Gmail app. Earlier users had to create a Google Meet link to make any kind of call but the new feature makes things easier.

This feature aligns with Google’s aim of making the Gmail app the center of all communication for users.

Pinterest is attempting to go beyond being just an image-based pinboard by acquiring video creating and editing app, Vochi. With Vochi, Pinterest users can share their ideas through dynamic videos and not just images.

Facebook, or rather Meta’s Messenger is rolling out Group Effects, a feature that makes AR calling even more fun. Messenger is also allowing Split Payments that will allow users to split bills effectively. The feature is currently released in the US only.

You can also read all our previous posts by clicking here.