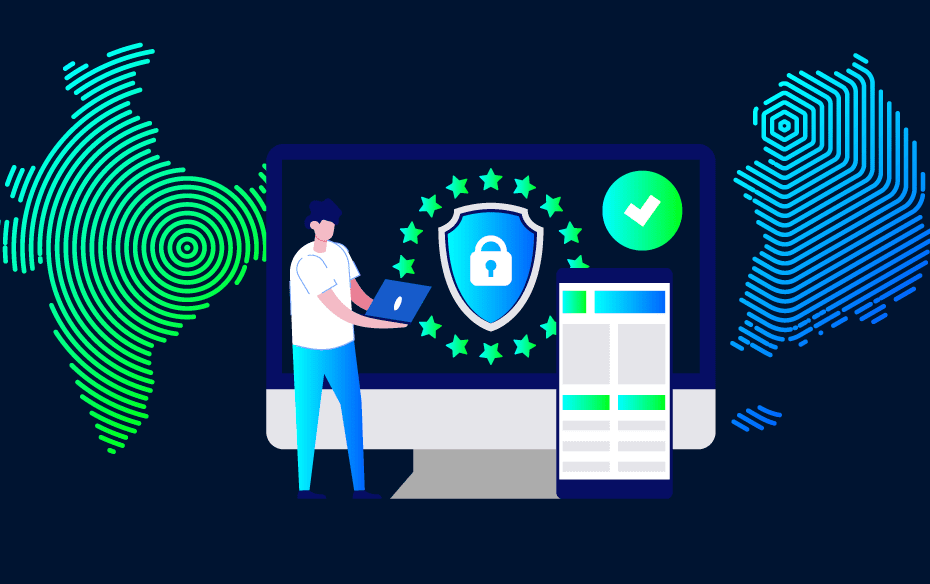 South Korea was reportedly the first country to take a step in support of app developers. The bill they passed made app store giants lose control over their monopolies and allowed developers to use payment gateways of their choosing. As a result, developers could avoid high commission fees.

According to reports, the ban was also intended to promote fair competition.

Furthermore, the bill allows the legislation to probe into the function and operations of these app stores and prevent actions that compromise fair competition. It also prohibits app store operators from unreasonably holding up app approvals or removing them from the respective app markets. If these firms fail to adhere to the bill, they will be fined up to 3% of their South Korean revenue.

While other countries’ regulators are charging fines for anti-monopoly violations, South Korea’s big move has opened the eyes of various countries who might see the bill as a better alternative.

“As bills with similar implications are being proposed in the U.S. and Europe, South Korea’s bill will become a cornerstone for legislating app market platform regulations worldwide,” Commission Chairman Han Sang-hyuk said.

An industry lobby group that includes South Korea’s largest internet companies called the Korea Internet Corporations Association said, “We hope that the passing of the bill will ensure that the rights of (app) creators and developers are protected and create a fair ecosystem in apps where users will be provided a wider variety of content at cheaper prices“.

How Have the Tech Giants Responded?

South Korea’s decision has not sat well with Google and Apple.

An Apple representative stated that the respective bill will hinder the security and privacy of users who consume these digital goods and services. Features like ‘Ask to Buy’ and other parental controls will seem futile. They also added that the trust in Apple’s security will diminish as a result of the bill. Apple has always stuck to its walled garden-like platform and this bill surely punches a hole in that wall.

Likewise, a Google representative stated its service fee “helps keep Android free, giving developers the tools and global platform to access billions of consumers around the world”. They added that Google will consider the situation at hand and try to comply with the law while also maintaining the same high standards for its OS and app store.

The Backlash from Indian Startups

Google’s blog post on 28th September 2020 implied its plan to improve the Play Store and provided some clarity on its billing policy.

It reminded app developers that they’ve “always required developers who distribute their apps on Play to use Google Play’s billing system if they offer in-app purchases of digital goods, and pay a service fee from a percentage of the purchase”.

This was nothing but Google’s attempt to strictly enforce the 30% commission fee (also known as the gatekeeper’s tax). With this action, Google ensured that all transactions would be routed through its billing system.

However, this announcement wasn’t welcomed by the Indian developer community. More than 50 tech entrepreneurs came together to appeal to the government to set a controlling body to foresee the dominance exhibited by these foreign tech giants.

The Indian government voiced its support. This caused the delay in Google’s implementation of the same policy from 30th September 2021 to 31st March 2022. Reports however suggested that Google has no intention of changing its billing system, and wants to address the issue with Indian stakeholders.

Why are Indian Developers Unhappy?

Clearly, developers and startups in India are angry at Google. Its billing system proposal with a 30% commission will eat into developer app revenues.

On 29th September 2021, the Internet and Mobile Association of India (IAMAI) said that “the Indian founders’ community is on fire at the announcement of the policy”.

Director of Biz Analyst, Vaibhav Vasa, mentioned that decisions like these from tech giants can cause ripples affecting businesses across the industry. Mehul Sutariya, co-founder of Biz Analyst said that the consumers will ultimately have to bear the burden of these fees as the price of services goes up.

Apps most impacted by the policy are OTT platforms with their streaming services and other apps which have subscriptions like Bumble, Byju’s, and health-related apps.

On the other hand, Ajay Data whose company made VideoMeet, a conferencing application, highlighted the high app development costs developers and startups will incur. He added that companies put a lot into infrastructure and development and have major advertising costs. Abiding by Google’s rules would be equivalent to giving away their entire profits. Data added the reason he won’t introduce any paid features to his app is that he does not want to enter the revenue share model proposed by Google.

Google, facing backlash from many developers, made another announcement on October 22nd, cutting the developer fees to 15% for the first year of subscription starting on January 1, 2022. Developers still argue that the 15% is only for the first year and then the fees are still 30%.

Indian digital companies have petitioned the government to impose bans against app store monopoly, in the wake of South Korea’s new bill.

This is a key milestone for the mobile internet age!
India should also give freedom to millions of young startups, do business using their preferred payment systems. 🏁 https://t.co/4yevyvIps9

Big companies like Paytm, GOQii, Innov8, and BharatMatrimony have expressed their support.

The Alliance of Digital India Foundation (ADIF) has also discussed the issue at hand. Sijo Kuruvilla from ADIF said, “We agree that it is clear that the quantum of the commission whether it is 30% or 20% should be decided by the market forces but there are lots of other issues such as enforcing arbitrary policies to govern the marketplaces which require regulation”.

Multiple developers have expressed their opinions in favor of app policies that allow them to choose their preferred payment gateway for digital payments and transactions.

CEO of Indus OS, Rakesh Deshmukh in his blog post stated “Businesses and app publishers who depend on gatekeepers to offer their services require a fairer business environment and technology startups need new opportunities to compete and innovate online without having to comply with unfair terms and conditions limiting their development”.

Next Steps for India

Many Indian entrepreneurs and startups, including Zomato and Swiggy, are against Google’s unfair treatment.

“India needs a local app store, long term, else 30 percent tax will eat up most businesses. Is anyone trying to build one?” stated the CEO of payments gateway RazorPay, Harshil Mathur.

App Store policies like in South Korea will surely help native and local app developers save more to invest in infrastructure and innovation for their applications.

But more importantly, India needs an app store alternative of its own.

The Indian government is already open to having one, as it promotes its ‘Vocal for Local’ campaign. The government has stated that it will pledge its aid if enough support can be garnered from startups and firms for an alternative to Google and Apple’s platforms.

“It is a mammoth task to replicate any significant success because of the existing stickiness factor which was created through a huge existing installed base and well-developed stakeholders ecosystem,” said Pavel Naiya, Devices and Ecosystem, Counterpoint Research.

Indus App Bazaar is yet to be considered as the ultimate Indian alternative to Google’s PlayStore and Apple’s App Store. Nevertheless, it has given developers a path to using an alternative app store and still maintaining a wider reach. Indus App Bazaar is already powering the Samsung Galaxy Store in India and has a user base of more than 200 million.

Also with Indus App Bazaars’s zero commissions on uploading apps, developers can instead invest in their infrastructure and development.

Rakesh Deshmukh, CEO of Indus OS mentioned, “Our business model is ad-driven. So, there are certain placements within our store for which we ask if developers want to use those placements, we charge them”.

Regardless of whether it’s strict app policies that come in or an alternative app store, a clear-cut decision on how to tackle the monopoly in this industry is the need of the hour.