Need For App Fairness, Choice and Innovation In the App Store Ecosystem 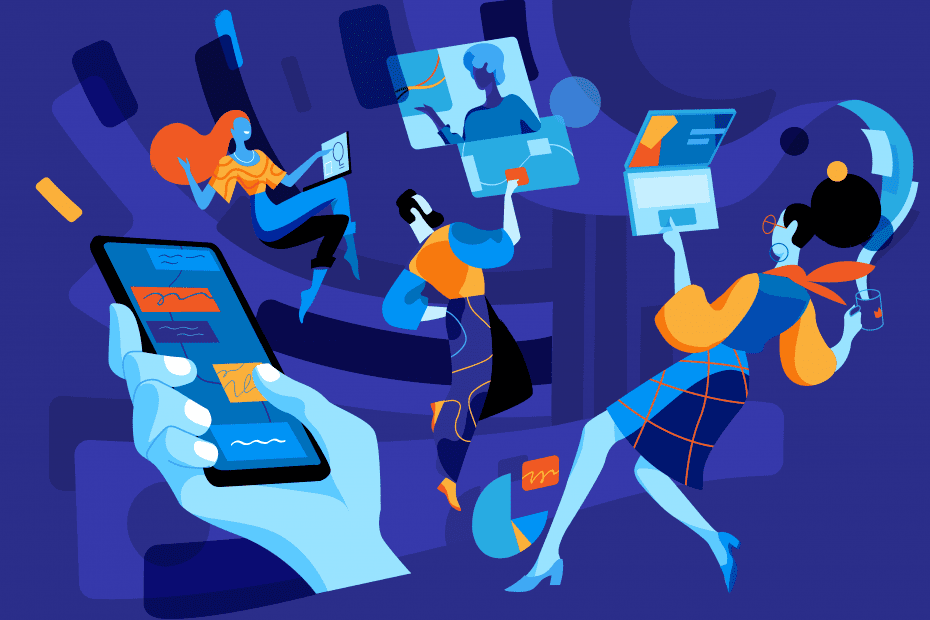 Global pressure is ensuring developers get choices in payment gateways when they distribute their apps on platforms. This choice is set to usher in a new direction for distribution. The big tech are being forced to change their ways by world governments in support of app developers worldwide.

On 24th June 2021, Microsoft announced that they will introduce Android apps with Windows 11. Microsoft’s 10 principles of choice, fairness, and innovation are challenging the way the business is done. These principles have been developed in collaboration with the Coalition of App Fairness(CAF*).

What is CAF (Coalition of App Fairness)?

CAF lists the main issues in the app ecosystem as anti-competitive policies, 30% app tax on creators & consumers, and no consumer freedom.

“Microsoft’s decision to embrace app store principles marks a critical moment in the global campaign to level the playing field for all developers.  “As the first major global platform to commit to meaningful changes for the app ecosystem, the ten principles they have established will provide clarity, promote consumer choice, offer developers an equal opportunity to compete freely, and enable innovation in the years ahead.  “Creating a consistent standard of conduct across all platforms takes time. Feedback is essential and we applaud the progress Microsoft has made. The Coalition for App Fairness will collaborate closely with Microsoft to ensure that as their principles evolve, they continue to create a positive impact across the industry.”

The 10 Principles  for choice, fairness & innovation by Microsoft

Our app store will be transparent about its rules and policies and opportunities for promotion and marketing, apply these consistently and objectively, provide notice of changes and make available a fair process to resolve disputes.

Why does Indus OS think this is a good move for the app ecosystem?

Indus OS keeps its developers as its prime focus. A set of guidelines like Microsoft’s principles will help developers trust the app store for its fairness and foster more choice and innovation. Developers won’t be kept in the dark about underlying fees they have to pay or be blocked from the information they need. Also with all payment gateways at their disposal, they can select the one that fits best for them and save on commission costs which can be used by them internally to better their apps. Indus App Bazaar already has adopted allowing developers to use their own payment gateways. We look forward to other app stores also encouraging the same. A set of clear principles must be adopted by every app store in order to provide more confidence and trust in developers.