Improving The Accuracy Of Geospatial Location 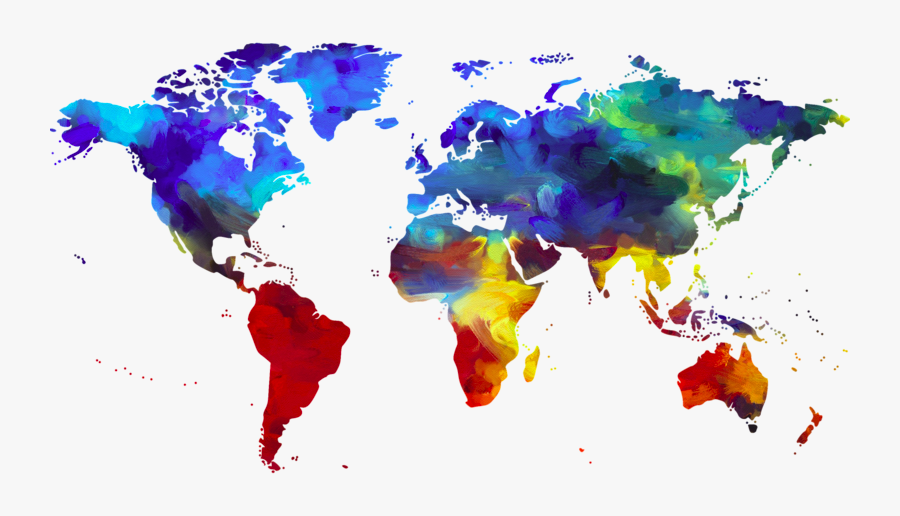 How Do We Map Geolocation?

For any device connected to the Internet, we try to map their geolocation. We get geolocation data from two data sources, client and IP address. For the users (client) who allow their GPS location, using data analytics algorithm we convert the latitude and longitude to their respective location. And, for those users who do not allow their GPS location, we try to fetch their location from the IP address.

What Does Geolocation Mean To Us?

This data is one of the most important data for us with multiple uses:

When we try to map geolocation from IP addresses using third-party services, it has been observed that we get localities marked as cities, for example, Koramangala, Lajpat Nagar, Worli, etc. This leads to miss targeting and some users don’t get targeted, which further impacts the campaign performance, personalization and VOCs.

After doing research on multiple ways to solve the inaccuracy involved with geolocation, we have come up with an approach that combines the localities into the closest city a.k.a city cluster. This helps us to improve user’s coverage under a city cluster i.e. the recall metric and the accuracy. The motive behind this exercise is to club anomalies in the location (particularly the city). 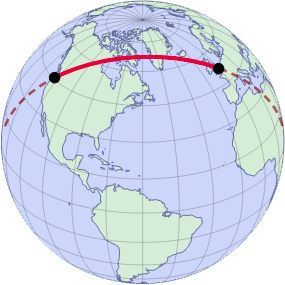 To find the nearest city to a locality, we need to calculate the distance between the locality and city center, for which after extensive research we boiled down to Haversine distance. The Haversine is a great-circle distance between two points on a sphere given their latitudes and longitudes. The first coordinate of each point is assumed to be the latitude, the second is the longitude, given in radians. We have created our own algorithm to calculate this distance.

Since the number of clusters (K) was a big question, we started off with pre-defined centroids (cluster centers) and then clustered/ assigned the localities to the nearest cluster centers. 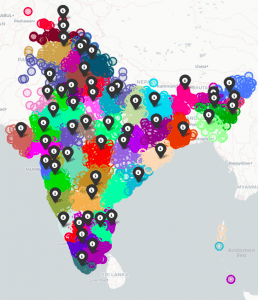